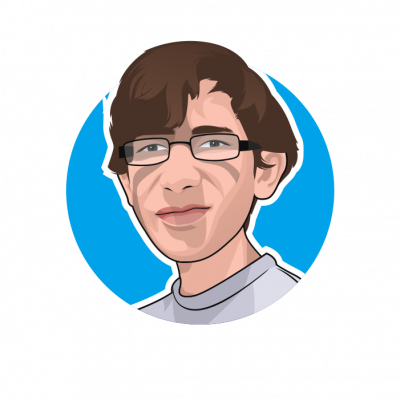 Sébastien Doeraene is a compiler/runtime systems hacker and a Scala enthusiast. Best known as the author of Scala.js, he is now technical director of the Scala Center.

He holds a PhD from EPFL, having worked under the supervision of Prof. Martin Odersky, and a master’s degree in computer science engineering from Université catholique de Louvain in Belgium.

When he is not busy coding, he sings in choirs and a cappella groups such as the Ensemble Vocal Évohé, or composes for said choirs.

Scala.js 1.0.0 was released in February 2020, after 5 years of rule by the 0.6.x series. Come discover what’s new and what’s better in the 1.x series, in areas ranging from JavaScript interoperability to performance. We will also mention some of the things we are planning for the (near) future.