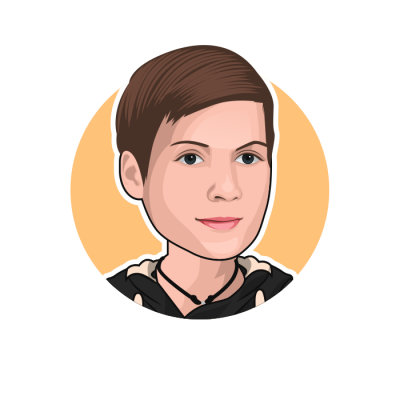 In 2009 Petra bought the first edition of “Programming in Scala” and it was love at first sight. She is interested in distributed systems, DevOps, tooling and (remote) work culture.

Petra loves rock climbing, cares a lot about animal welfare and seeing a dog will usually put a smile on her face.

MUnit: Meet the new testing framework on the block

MUnit is a new and light-weight testing library for Scala. “Why yet another testing library?” you might wonder and this talk will (hopefully) answer that question by introducing the goals that MUnit is based on, highlighting the parts that distinguish it from other testing frameworks.

We’ll go beyond “hello world” and look at some examples of how MUnit can be used to perform real-life and non-trivial testing tasks.