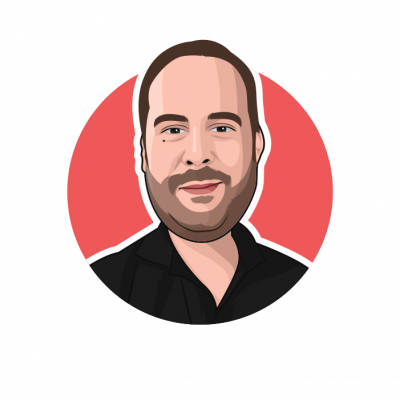 Gabriel was a happy enterprise developer until he found Scala, fell in love with FP, ruining his life. He has written software for a wide range of businesses, from small startups to Fortune 500 companies and Wall Street banks. After roaming around the Americas, he settled in his home country of Uruguay, where he founded Scalents, a Scala/FP consulting company.

The (un?) reasonable effectiveness of mathematics in computer programming

Why the work of two different mathematicians trying to lay the foundations for mathematics ended up being directly used to program computers? How programming and constructive logic are tied together and can be seen as two sides of the same coin? How a theory created to overcome the paradoxes of set theory is fundamental to programming and used to write better behaved programs? Why a branch of abstract math invented to justify natural transformations is very popular with (functional) programmers?

Let’s take a tour through lambda calculus, the Curry-Howard equivalence, and category theory, and explore the relationship of math and programming, particularly in functional programming and the rich span of possibilities that this relationship entails and why that matters.