Daniel Spiewak – Cats Effect 3: What, When, Why 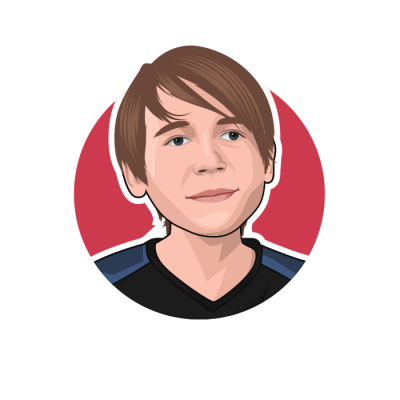 I’m the creator of Cats Effect and its current primary maintainer. I’ve written and designed most of the CE3 work. I’m also very hyped to do a remote conference talk!

Cats Effect 3: What, When, Why

In the roughly three years since its inception, Cats Effect has rapidly matured into a cornerstone building block of the Scala functional ecosystem. In that time, we’ve seen the emergence of a wide array of frameworks, libraries, and applications small and large built on top of the concepts and primitives it defines. Cats Effect 3, or “CE3”, is an ambitious attempt to learn from some of the less optimal elements of the current framework and steer the ecosystem into the next generation.

This talk will cover why we (the Cats Effect developers and community) believe CE3 is a necessary step, what exactly is changing, where things stand right now, and how you can help!