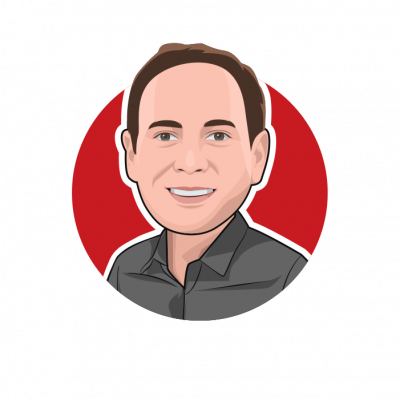 Adam Fraser is a core contributor to ZIO, a library for asynchronous and concurrent programming in functional Scala. He is the co-author of ZIO Test and worked closely with John De Goes in the development of the new encoding for ZIO’s environment type.

ZIO is a library for high performance asynchronous and concurrent programming in Scala. ZIO leverages the power of pure functional programming while taking advantage of the unique features of Scala, such as subtyping and variance, to deliver an unprecedented developer experience.

This allows passing required services throughout an application in an extremely straightforward and ergonomic way. However, in previous versions of ZIO building and modifying bundles of services was not as easy, often involving significant boilerplate.

ZIO’s latest release features a completely new approach to building environments based on ZLayer, a “recipe” for building bundles of dependencies backed by a type level mapping from dependencies to services that implement those dependencies. This provides an extremely natural way to build dependency graphs, with each layer representing an “arrow” in the dependency graph. Layers are also very powerful, supporting features including:

Learn how to take advantage of ZIO and ZLayer to build your next program!