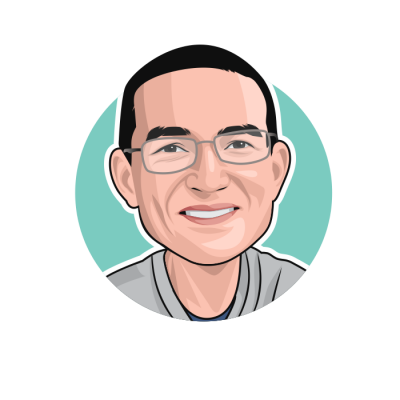 Michael has been using Scala since 2009, when he was convinced to give it a try by listening to Dick Wall and the Java Posse.

He introduced Scala at Comcast and has written a number of open source functional programming libraries since then, including scodec, simulacrum, and ip4s. He’s also the lead maintainer of FS2, a pretty neat functional streaming library.

Scala 3 introduces new features which help manage complexity. In this talk, we’ll look at porting Scodec from Scala 2 to Scala 3, using new language features to simplify the library.
You’ll see the ease of migrating projects to Scala 3 and perhaps be inspired to port some of your own.
Tweets by mpilquist
© Copyright 2023