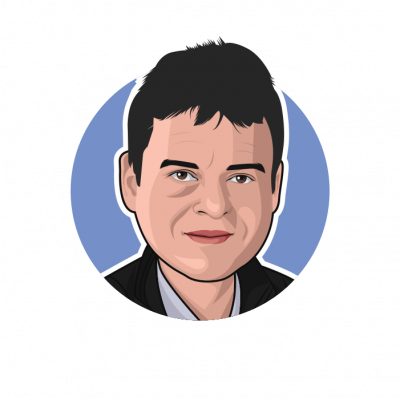 Martin Odersky is the inventor of the Scala language, a professor at EPFL in Lausanne, Switzerland, and a founder of Lightbend.

His work concentrates on the fusion of functional and object-oriented programming. He believes the two paradigms are two sides of the same coin, to be unified as much as possible. To prove this, he has worked on a number of language designs, from Pizza to GJ to Functional Nets.

He has also influenced the development of Java as a co-designer of Java generics and as the original author of the current javac reference compiler.

Martin will report on recent progress and the current state of Scala 3. In a nutshell:
– We are in feature freeze for 3.0
– The SIP committee has done a first pass of reviewing all proposed changes
– Key libraries are being ported
– There is a growing community build
In this talk, Martin also will lay out the next steps of the planned transition and how the community can help in implementing them.
Tweets by odersky
© Copyright 2023